Learn the Paso Doble technique that made Martin an international superstar!

Build your technique from entry to advanced, and develop your social dancing style.

Learn what it takes to make it as an artist in the dance and entertainment industry.

Each lesson in this class is presented in order for a coherent and gradual learning experience.  This class is delivered On-Demand, so you can watch from wherever, whenever is most convenient for you.

Ask questions, receive support, and connect with other dancers from around the world. Each month a different VIP Classes instructor leads a live, open Q&A discussion in our online community, exclusively for members.

This class is suitable for dancers and artists of all levels.

Not registered yet? No Problem! Click here to sign up and you’ll be dancing in no time! 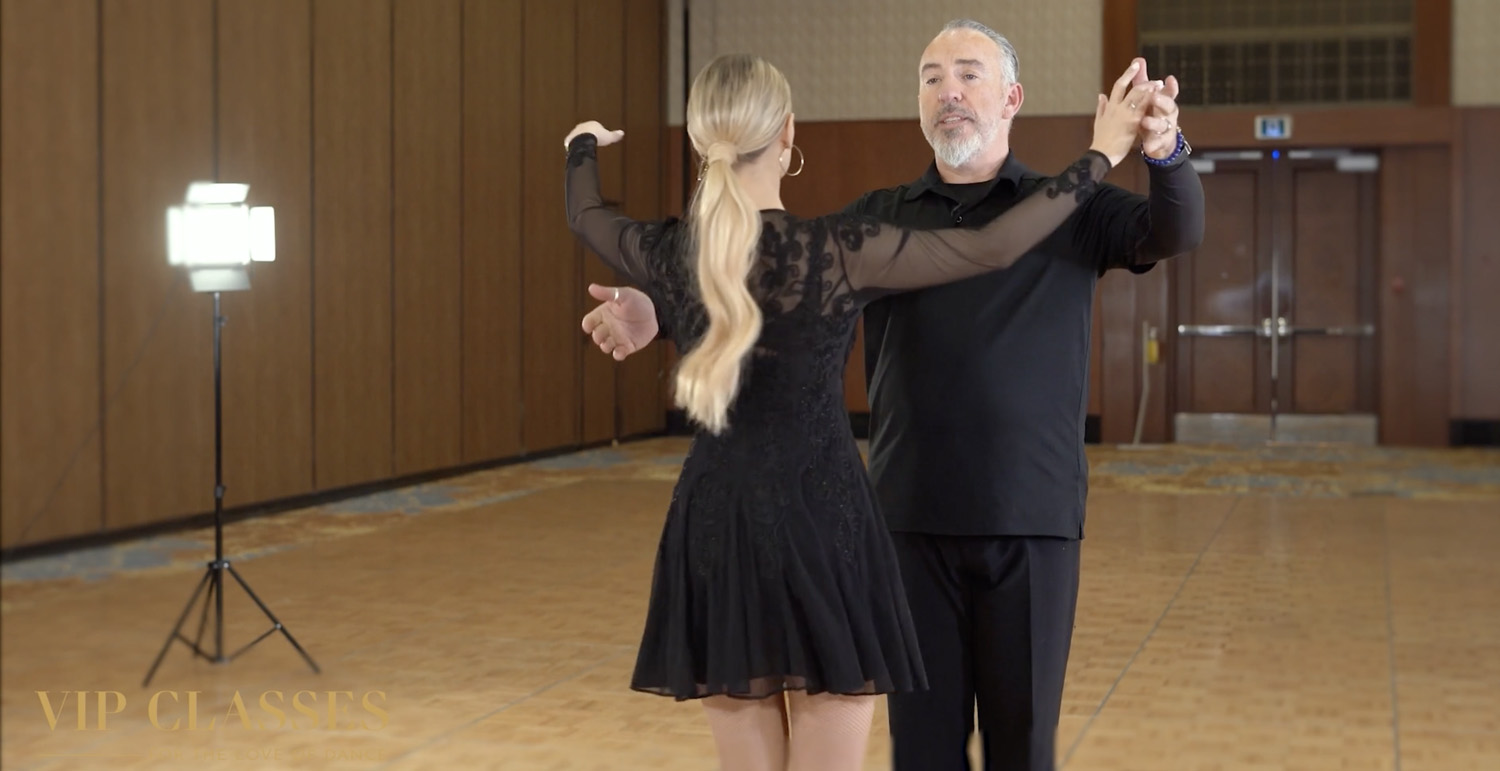 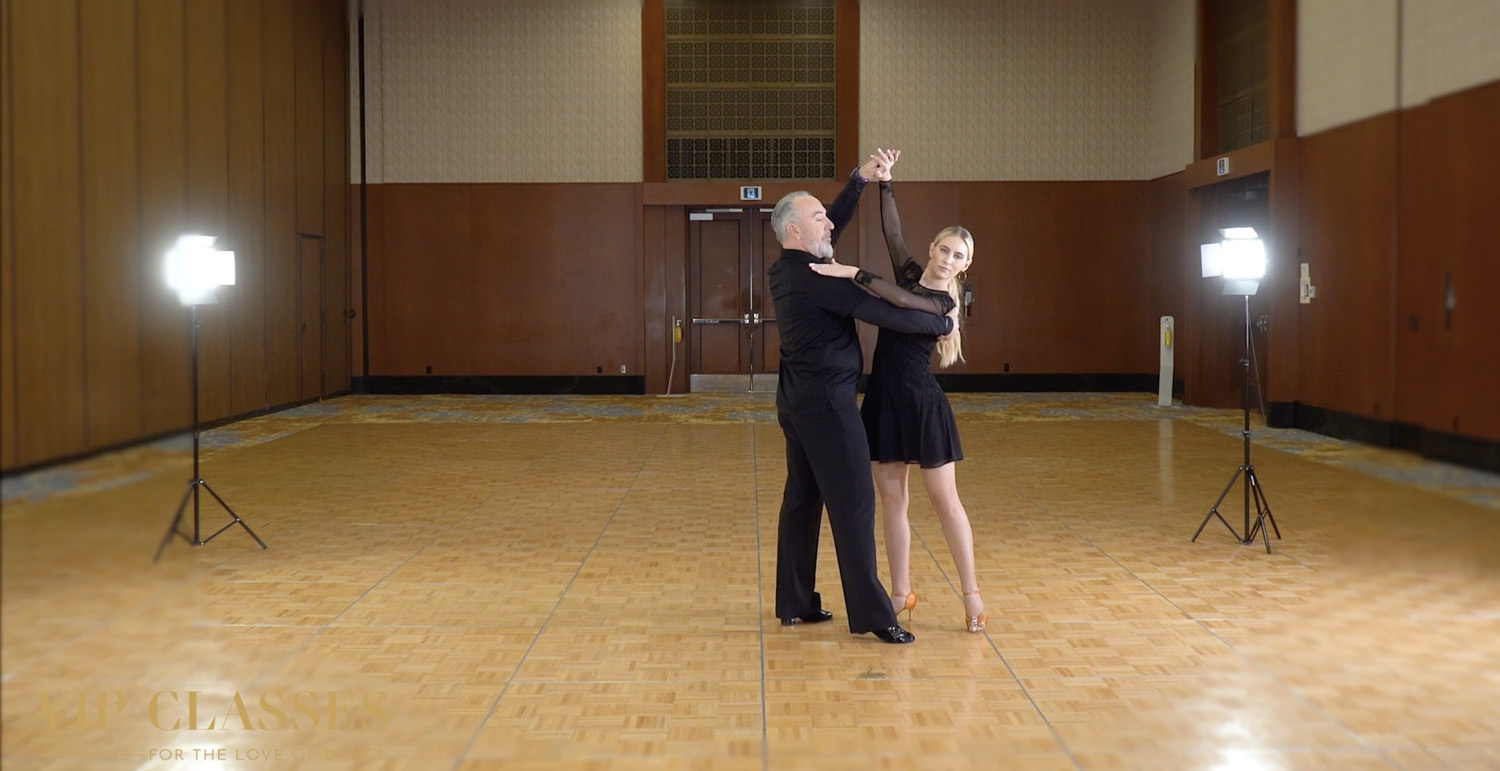 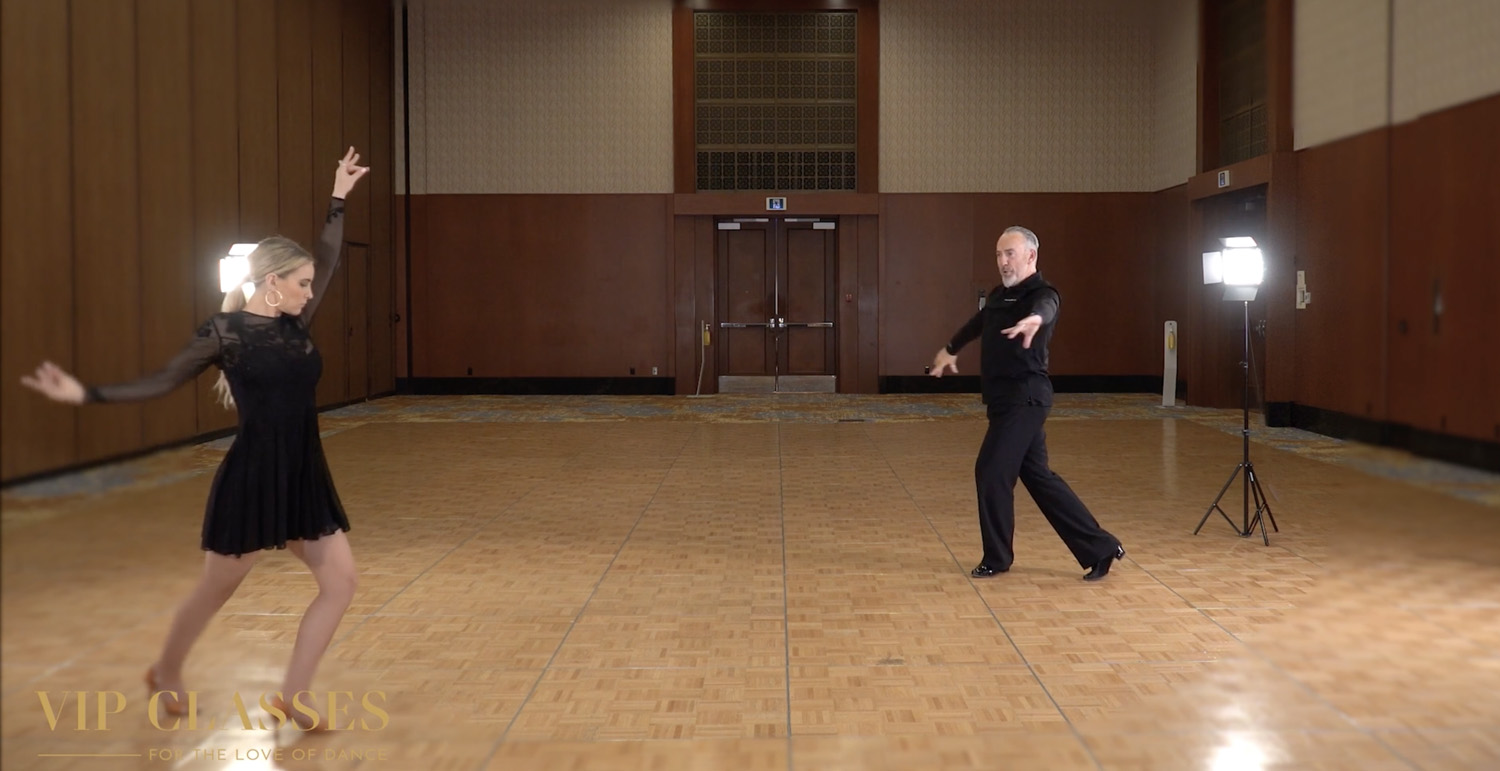 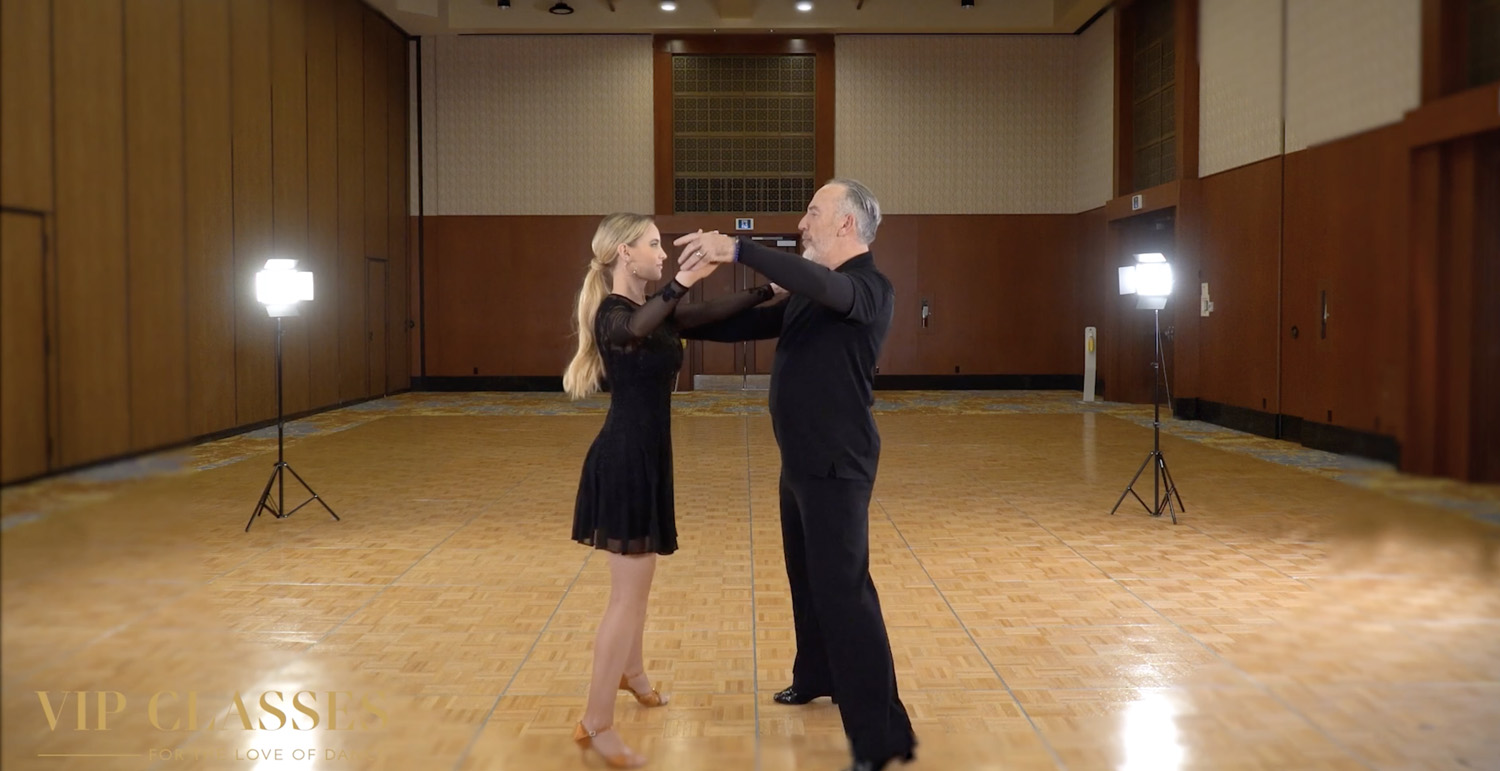 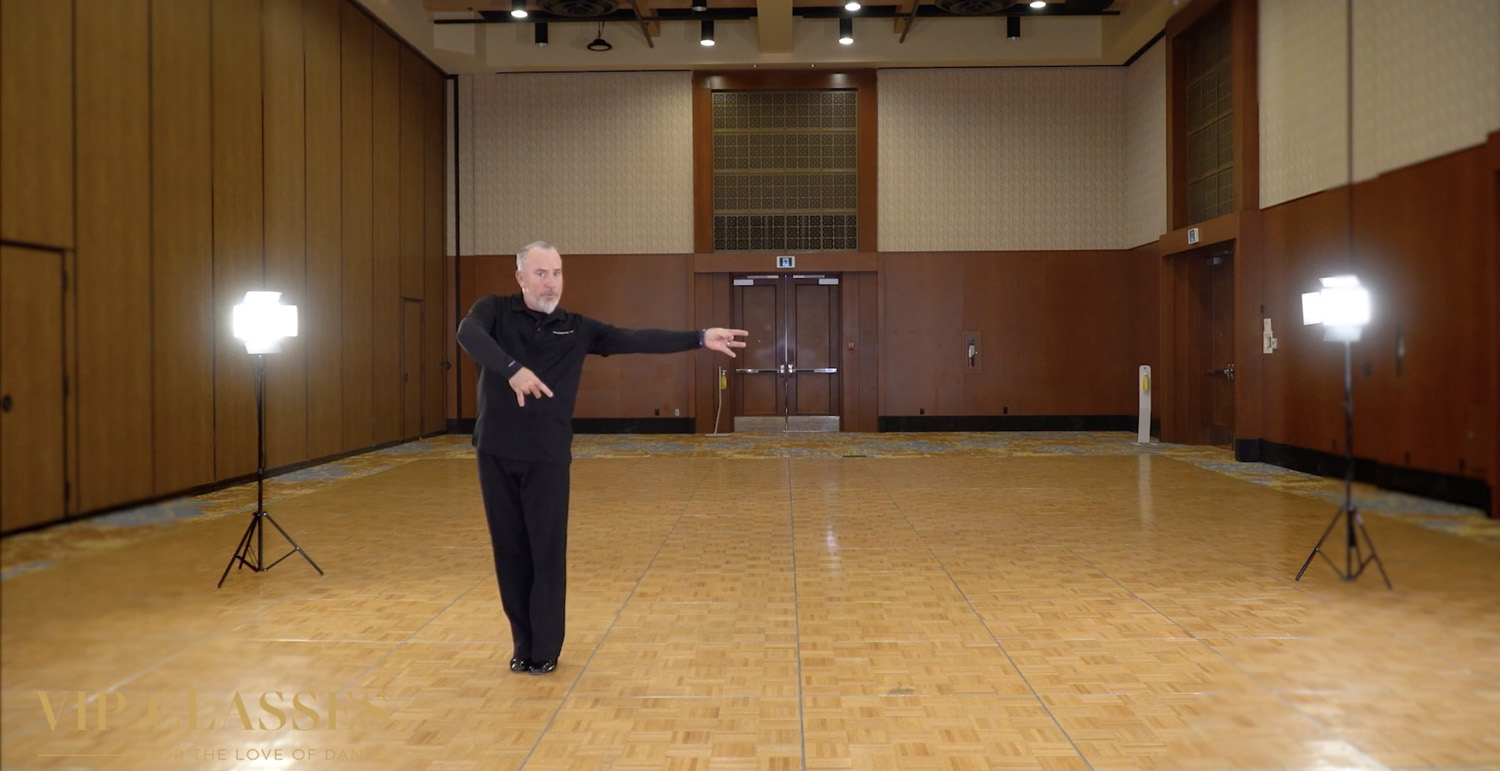 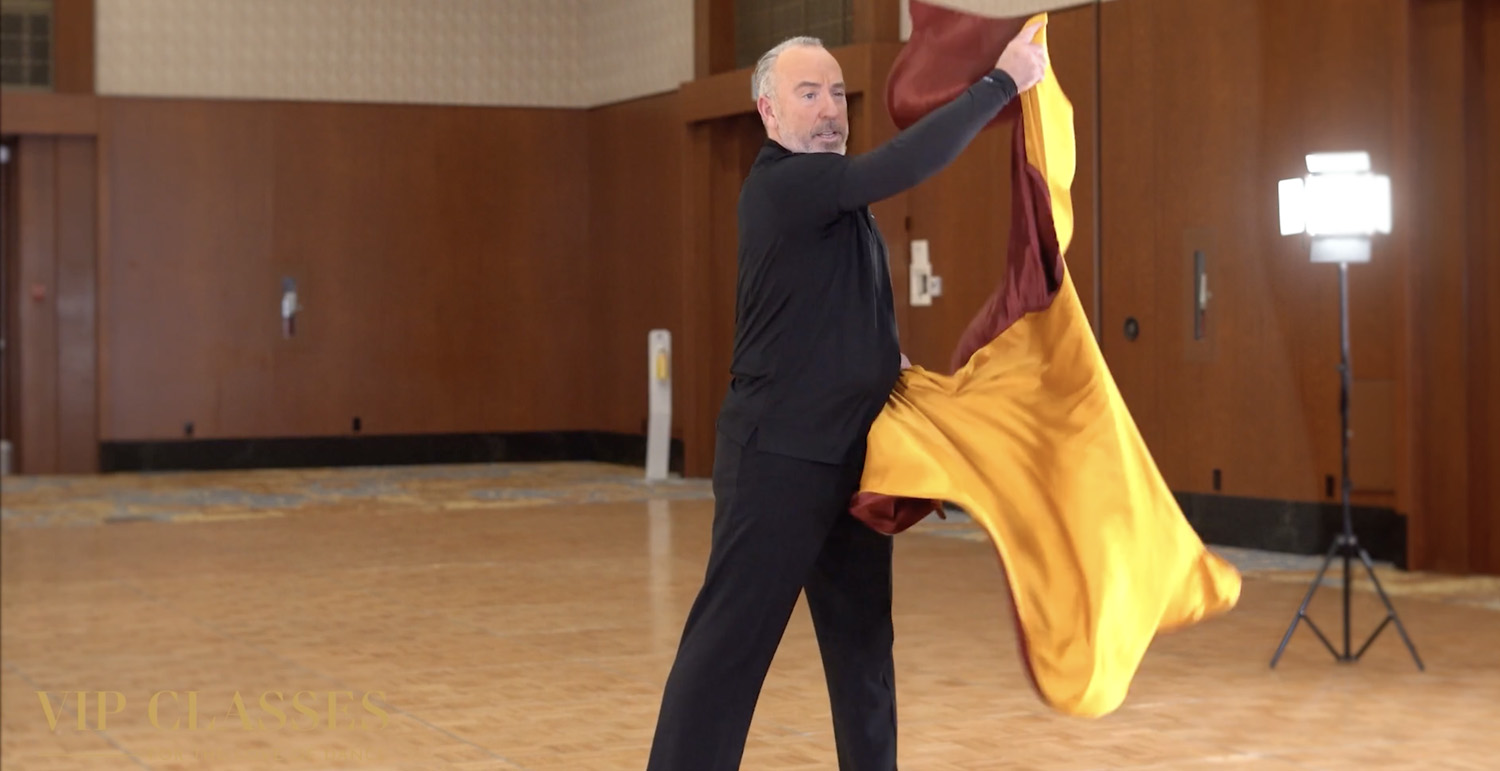 Get To Know Your Instructor

A Montreal Native, Martin Lefebvre is one of Canada’s most popular and charismatic Dancesport coaches. Dancing since the age on nine, he had a successful and colorful career. After winning a few titles as Canadian Champion and North American Amateur Latin Champion, he represented Canada many times at various World Championships both as an amateur and professional.

Known as a coach that get results, Martin not only runs his own Kids program in ballroom studios, he also travels to train champions in Ballroom, Latin, Salsa, Country, Swing, Ice dancing and members from Cirque du Soleil.

After co-organizing the Rocky Mountain Dancesport Grand Prix, the largest dance competition in Western Canada for 8 year, He is now working on a new project to develop a new curriculum for a dance program for the kids at school.

Ready for the full VIP Experience?

All of our instructors are life-long career performers, competitors & judges with global recognition and a deep knowledge of all aspects of Dance.

From technique, to theory, artistic development, competitor tips, and never-before-shared stories from the dance world’s most iconic artists, membership gives you direct access you can’t get anywhere else.
Become a VIP 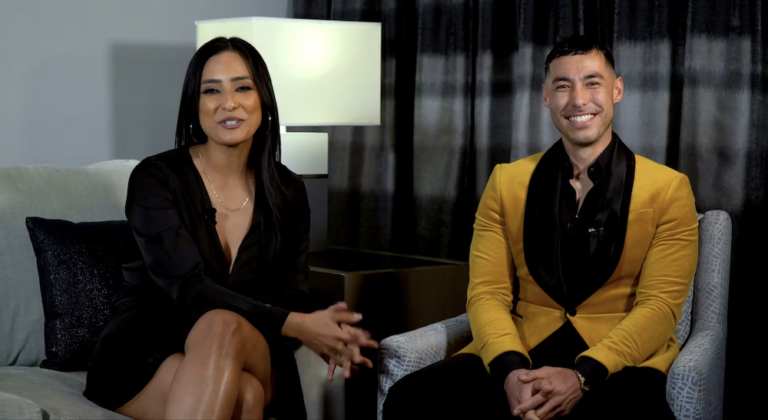 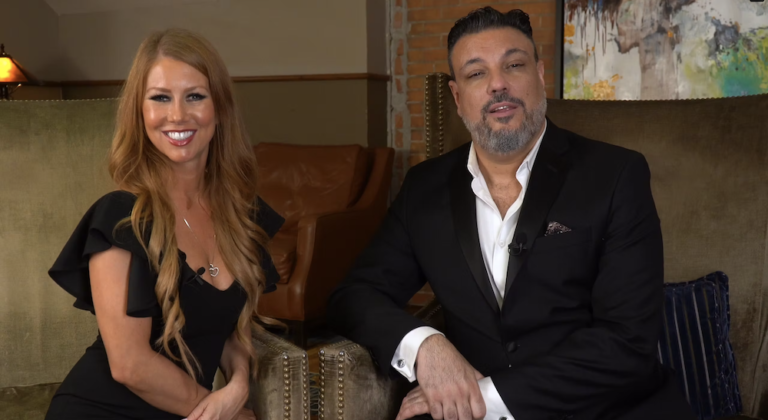 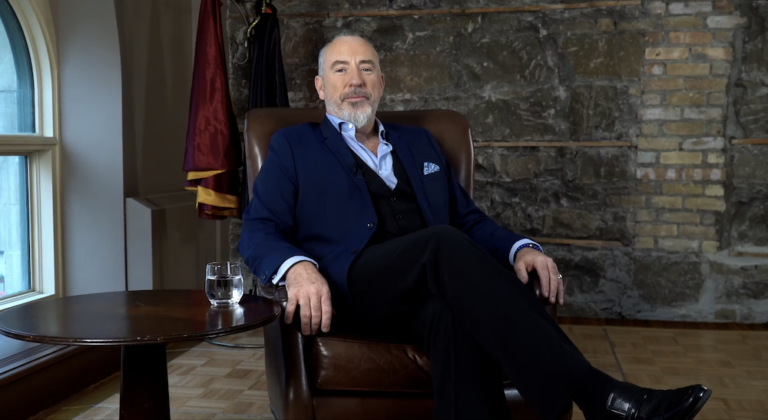